Throughout its history, it has changed names: Black River, Vladimirovka. After the Russo-Japanese War, the city became the capital of the Japanese governorate of Karafuto with the name Toyohara. After the end of World War II and to this day, the capital of Sakhalin is called Yuzhno-Sakhalinsk.

In Yuzhno-Sakhalinsk, Russian, Slavic, Korean, and Japanese cultures are tightly intertwined. In terms of the number of residents, Russians are in the first place, and Koreans are in second place. This has also influenced the worldview, common holidays, and created a unique Sakhalin cuisine, with an abundance of seafood and seasonal wild fruits. 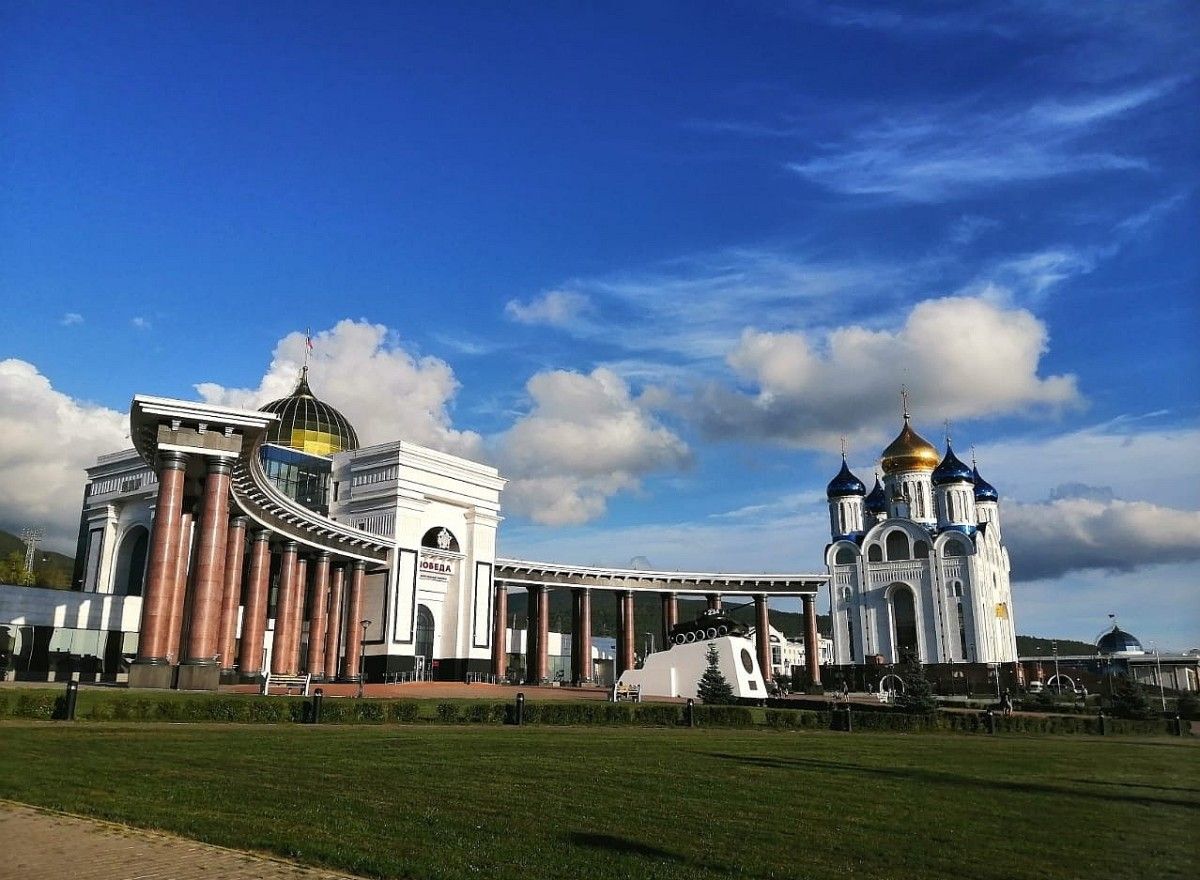 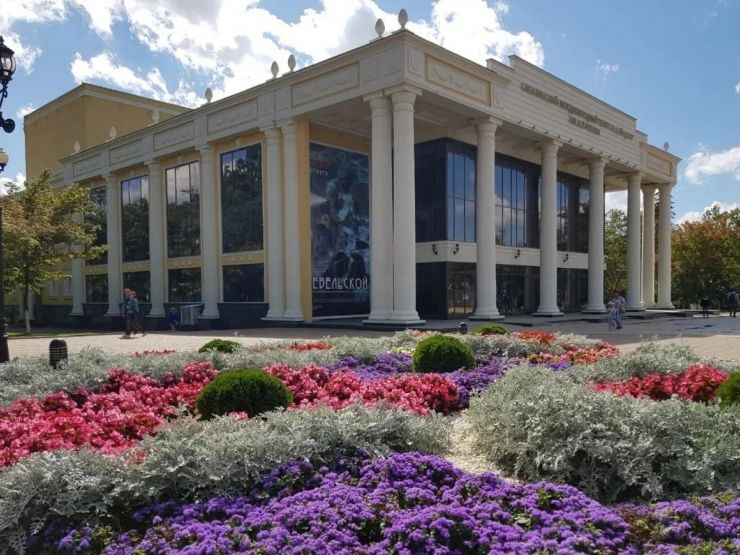 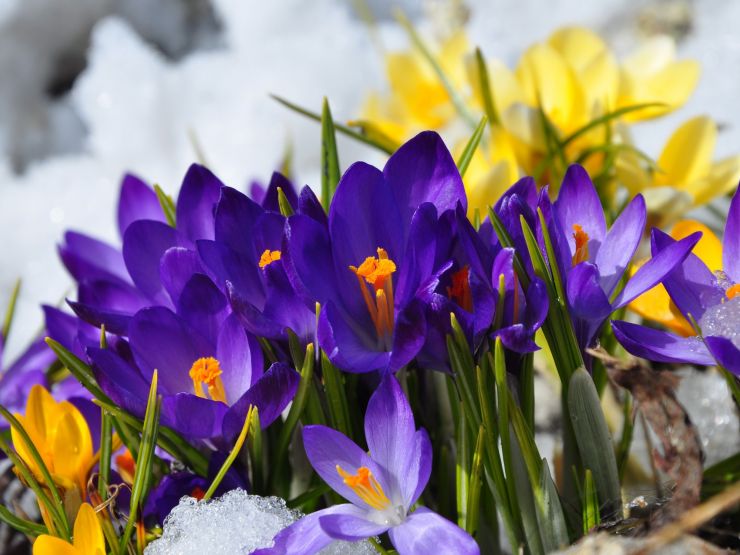 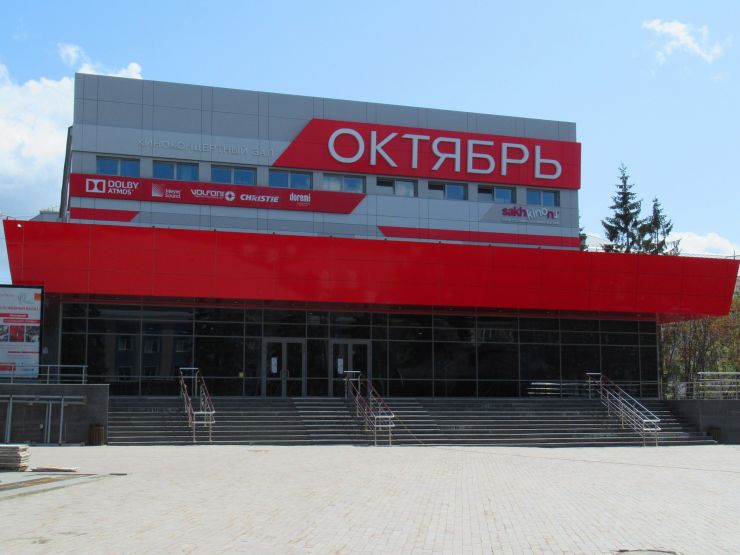 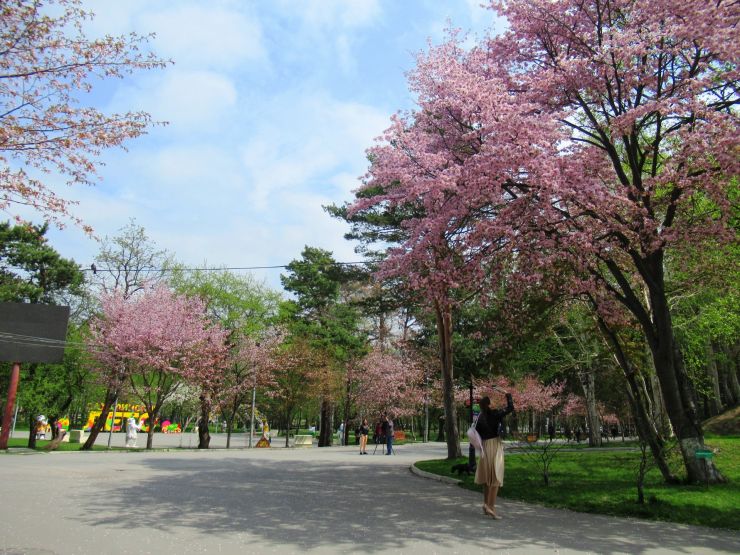 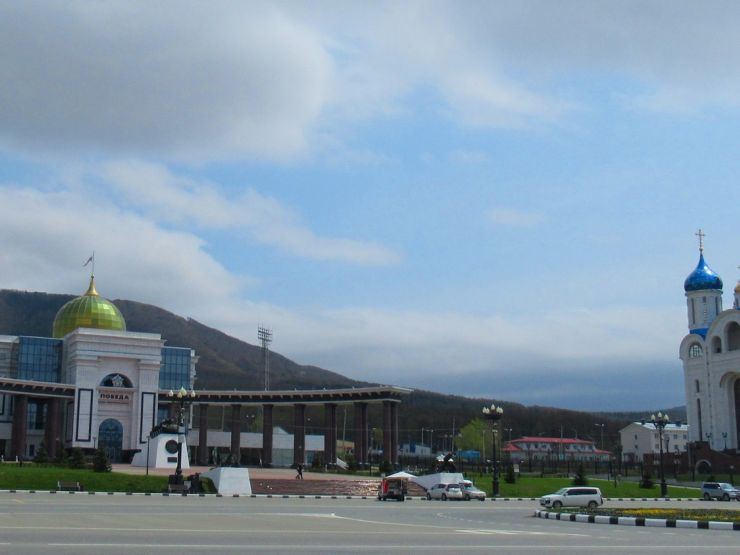 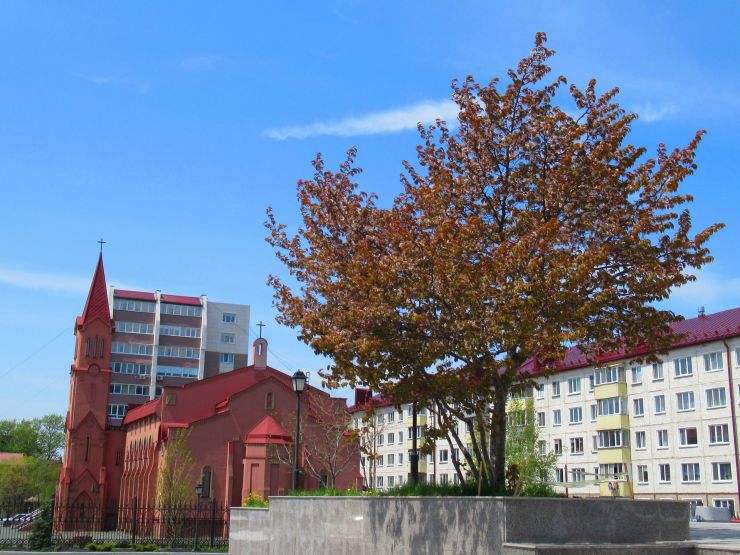 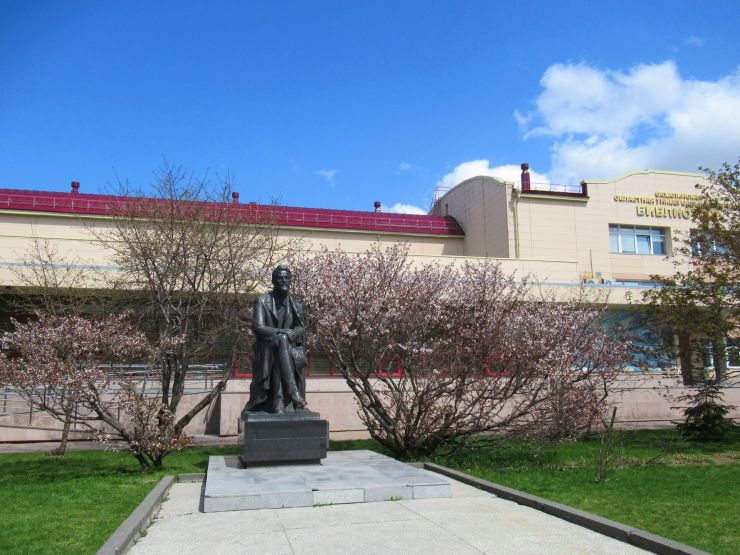 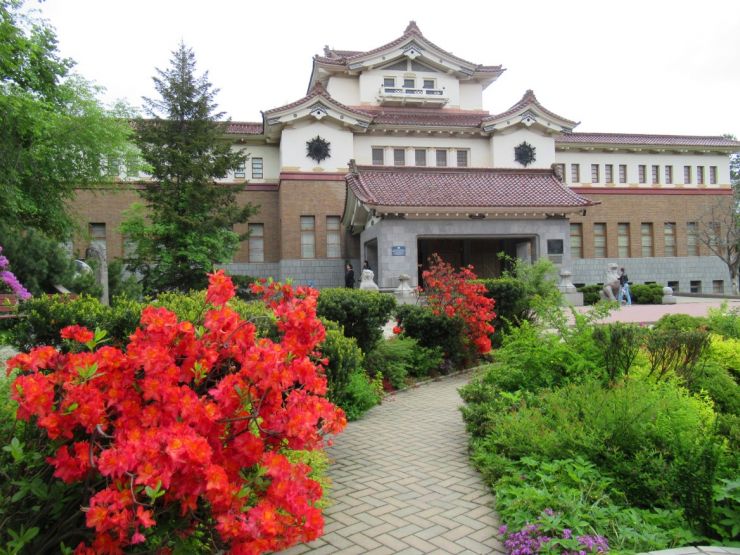 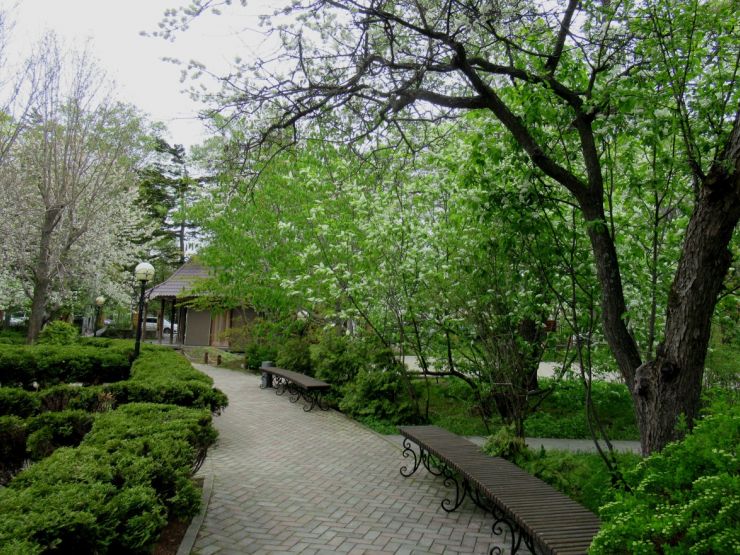 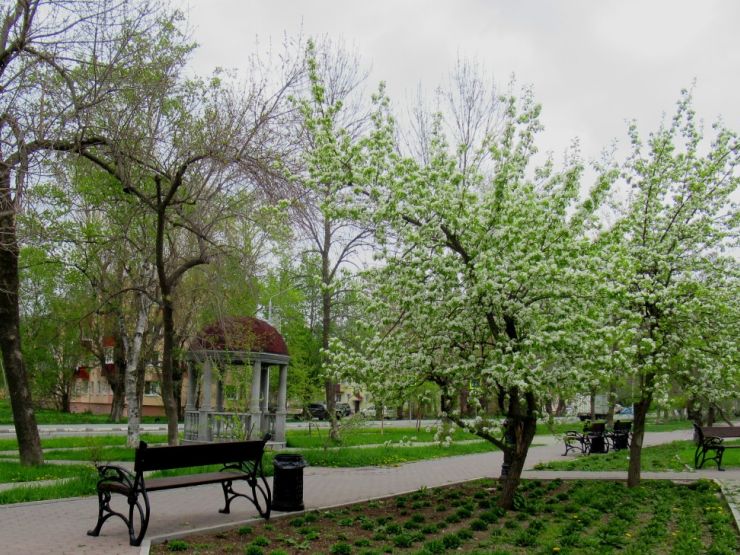 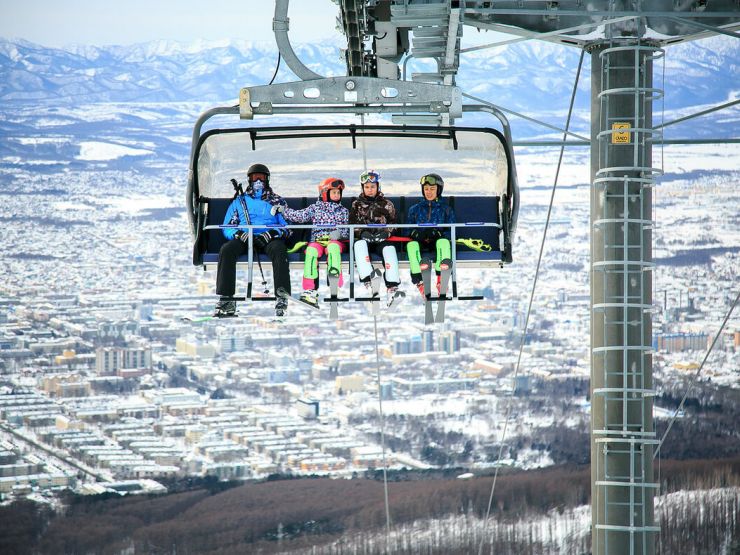 Hello! We’re glad to see you! How we can be of assistance?